The protected cropping industry is the fastest growing food producing sector in Australia with annual growth rates averaging more than 60% over the past five years.

Anecdotally, it is understood that almost 30% of all Australian farmers are growing produce in some form of soil-less or protected cropping system. Recent estimates (2017) show that the total area of greenhouse-grown vegetables in Australia is 1,341 ha and 101 ha for cut flowers.

Although figures for the total production and value of protected cropping are not available specifically on a state basis, it is estimated that 37% (500 ha) of the national vegetable area is in NSW, as is 12% (12 ha) of the cut flower production.

Further, based on data supplied by Horticulture Innovation Australia (HIA) for the period 2015/16 FY, the production of fruit that is typically (but not always) grown under some form of hail or bird netting such as apples, blueberries, cherries, peaches, plums and nectarines, was estimated to provide an additional $280 million worth of value at farm gate for the state in 2015/16. 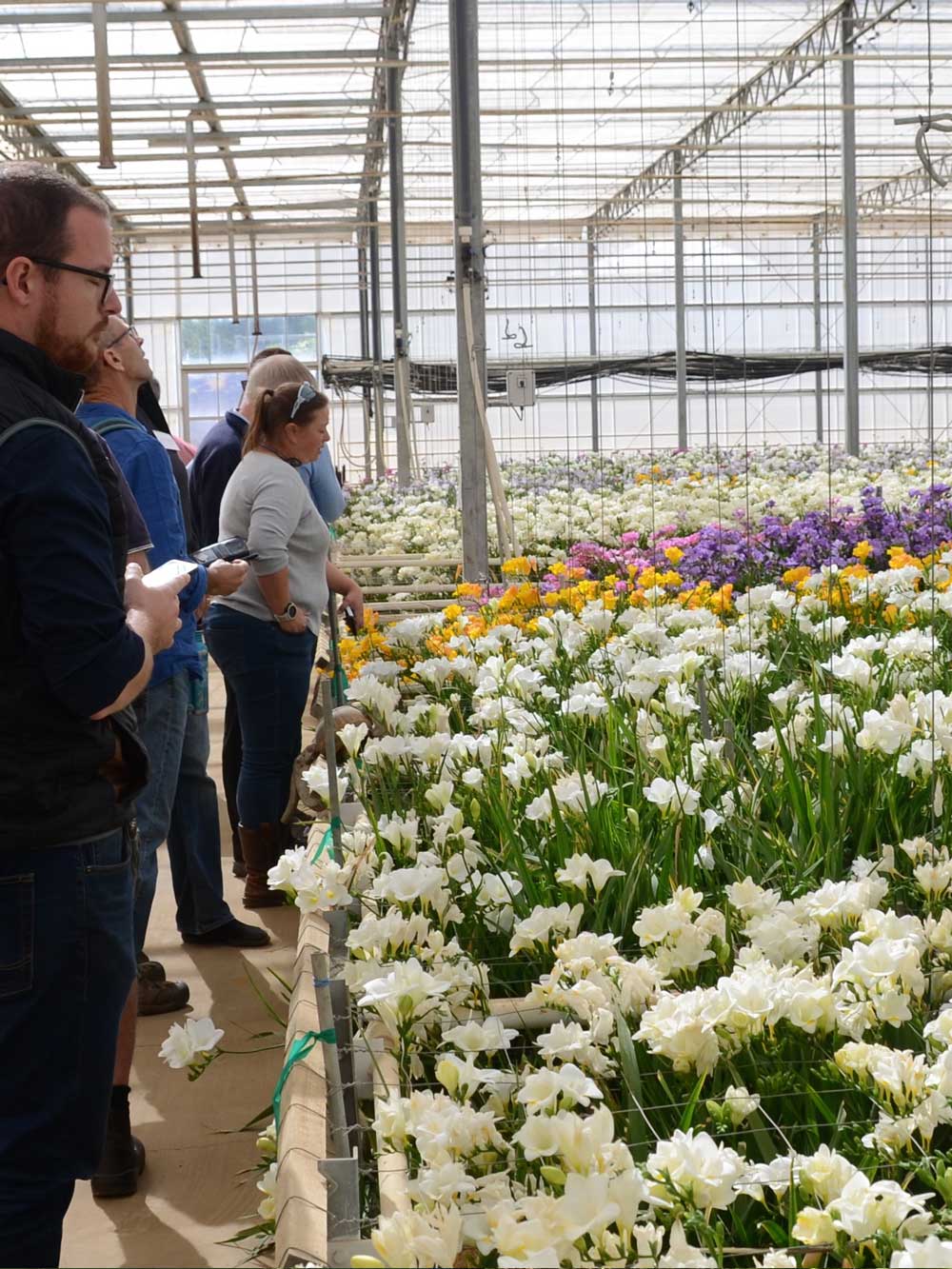