The development of protected cropping in Australia has lagged much of the world due to our wide range of growing environments and ability to grow “out-of-season” vegetables under field conditions. Initially, low technology plastic film-based structures were used. The conversion from soil to hydroponics in protective cropping was the first major “upgrade” in many areas.

This was driven by the prevalence of soilborne diseases and poor soil condition under the intensively cropped protective structures. Climate control technology initially involved ventilation and cooling, with naturally ventilated structures and fogging, proving to be very effective in modifying the high temperatures experienced in many regions. 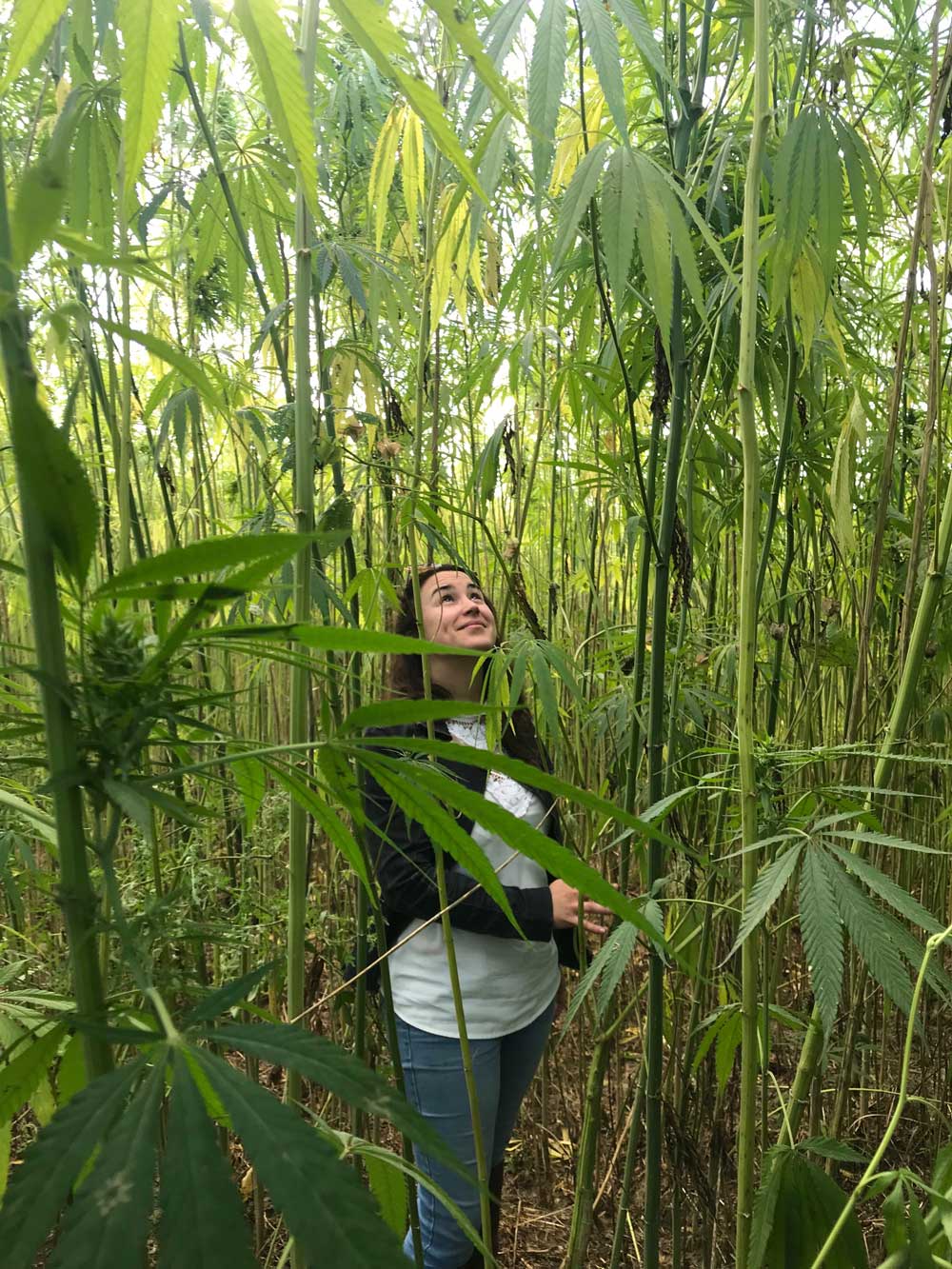 More recently, industry expansion has been based on development of high-technology protected cropping structures to meet specific market requirements for high volume contracts and quality measures for key fresh product lines such as tomatoes, cucumbers and berries.

COVID-19 One Stop Shop. Updates and resources for your business.